The Wonderful World of Barry Harris is the title of a 20 min. short movie I made about New York pianist and educator Barry Harris on the occasion of his 91st birthday, Dec 15, 2020.

In March 2019 I filmed during Barry's Rome workshop that I attended for the 6th time. I brought a good camera and microphone to realize an idea I already had for some time: to capture and visualize the unique synergy between Barry Harris and people. It would turn out to be the last year of his popular Rome workshops that took place from 2005-2019 twice a year. It is a joy to see Barry spreading and sharing his knowledge with relentless energy and to experience the impact he has on his audience, a large group musiciancs of all nationalities, levels and ages, some for the first time, others regulars for years.

Many videos of Barry teaching and in concert can be found on the internet, a.o. his classes in the '80's and '90's at the Hague Conservatory with students like the young Hans Mantel and Simon Rigter. In 1999, the documentary 'Barry Harris, the Spirit of Bebop' appeared. Barry, 78 then, was hailed as bebop's most important conservator. That documentary was re-released recently. With my impression of the five day workshop with Barry - then 89 - as the centerpoint, I wish to add something extra and special about this jazz icon and phenomenon.

Enjoy The Wonderful World of Barry Harris, a document.

My book is published! Mijn boek is uit! 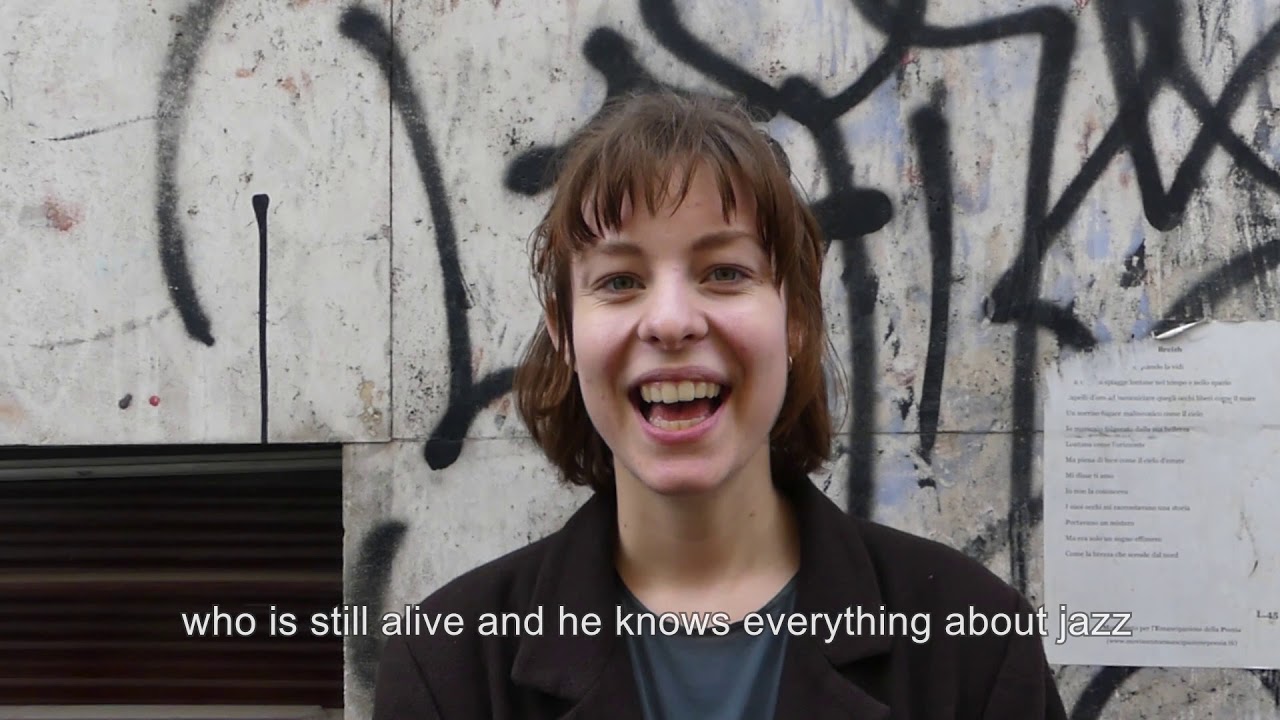